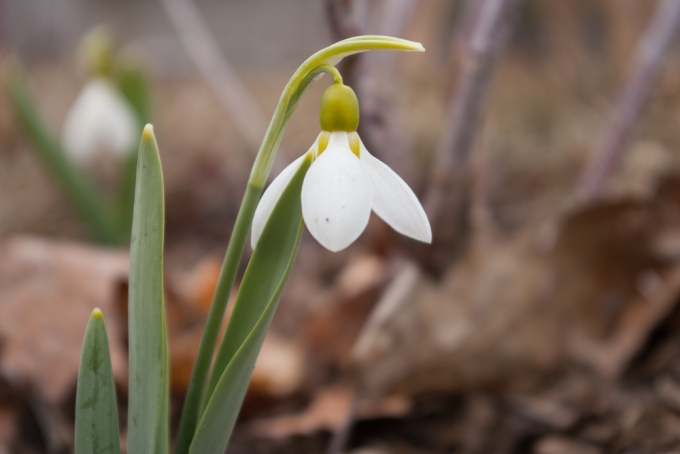 This holiday long weekend is much sunnier – so far – than the weather channels had predicted, with seasonal temperatures for a change.  I think it might just be a blip though because it’s been cooler than normal so far this spring and there’s snow predicted for later next week.  Heavy sigh.   Plants know what time of year it is though – here are six signs that spring is underway in Southeastern Ontario, and a tip of my Tilly to The Propagator for this theme.