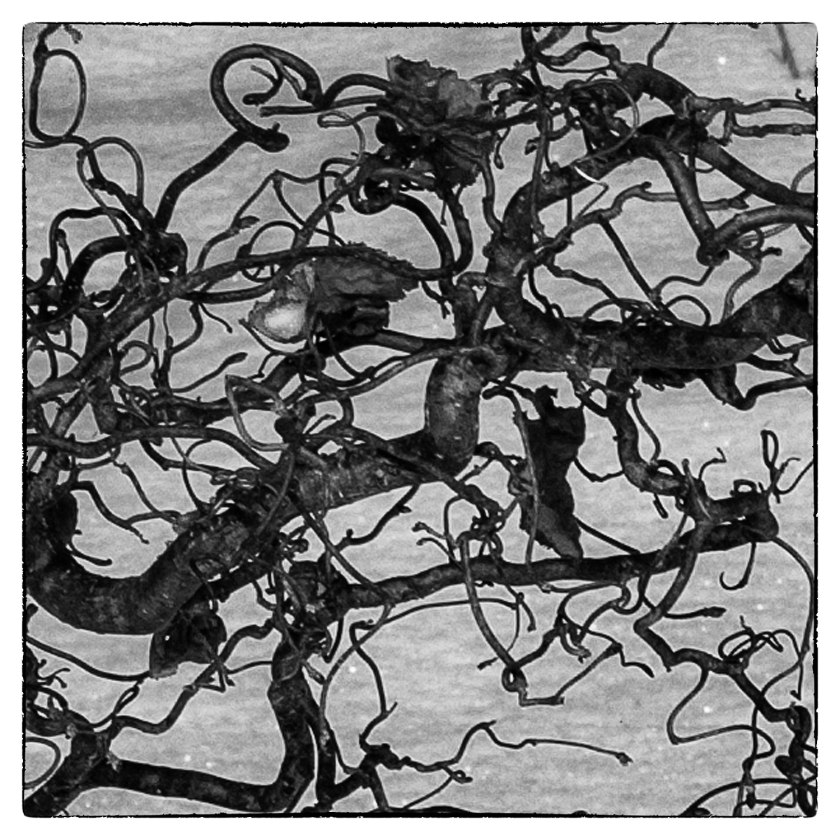 Another wild winter week. Temperatures were cold, temperatures were (relatively) warm. We had snow. We had rain. We now have a lot of ice, not much snow, with more snow and temperatures much colder than normal forecast for the next two weeks.

In other words, winter in Canada, with none of those pretty pictures of bulbs bursting from the ground that we’re now seeing from our European gardening friends. Not to mention the pictures from the southern hemisphere where it’s now mid-summer!

Here’s a glimpse of what winter in my part of Canada looks like. To see other January gardens from around the world, check out The Propagator’s site.

1 – The back 40 last Sunday morning, snow still falling just before the clouds blew away following many very cold and windy hours.

2 – I had my snowshoes on for the first time this year last Sunday. The best way to get around!

3 – Comparison. On the left, last Friday, when Shileau, even with her weakening back legs, could romp quite freely. Two days later, a bit too deep for her.

4 – The old, moss covered (when there’s no snow) driveway leading to the back 40. I love the shadows!

5 – This concrete table and benches on the back 40 patio has been heaved around a lot over the past few winters. So heavy!!! I kinda like the topsy turvey look though.

6 – One of my favourite shrubs in winter is this corkscrew hazel (Corylus avellana “Contorta”). In the summer, covered with leaves, it’s just a blob of green. But this time of year it becomes a piece of natural, living, garden art.