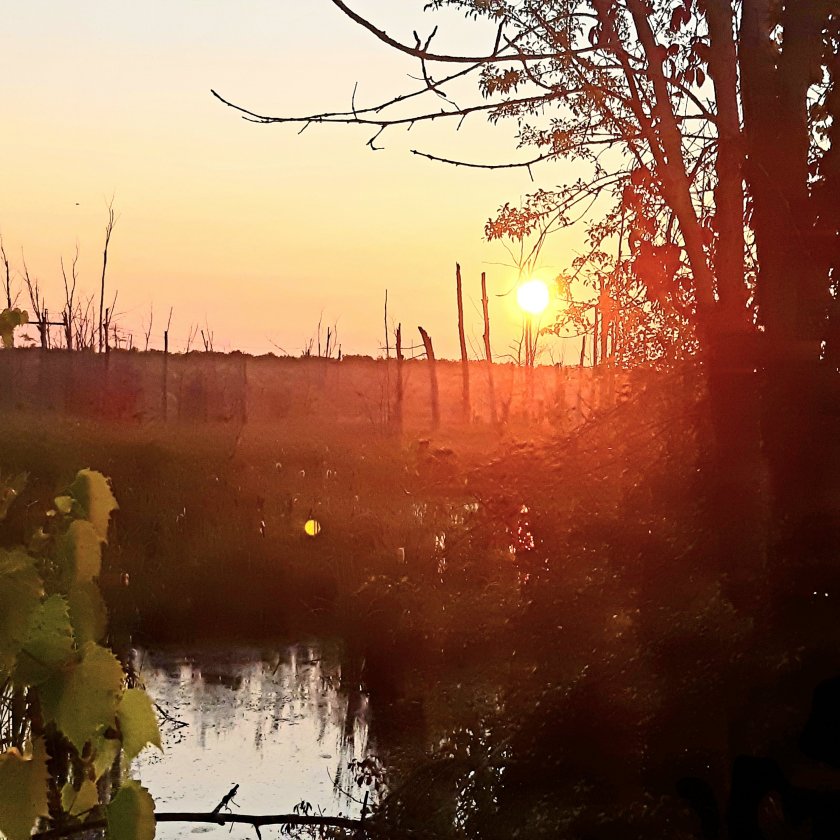 Just watched the formal ceremony ascending King Charles III to the British throne. Canada is a member of the British Commonwealth, so he is now also our official/ceremonial head of state. It’s fascinating how an event that is so sad can also be somewhat celebratory. My garden may also be in mourning this week – there’s not much new happening, so I thought I’d share a few shots from my walk ear!y yesterday along the Millennium Trail – an old railway corridor that has been repurposed as a multiuse recreation trail running through Prince Edward County.

There are a number of wetlands along the trail, with many native plants to see, and quite a few invasive non-natives, as well.

Hope everyone has a great week, with enough rain but not too much, warm but not too hot (or cold), and if you’d like to see more sixes, The Propagator’s page is where to find them.